Tucano is an Italian company that manufactures bags, backpacks, cases and accessories designed for a fast-paced, digital life. It was founded in 1985 by Franco Luini. In over thirty years of doing business Tucano has established their corporate identity with worldwide production and distribution, thanks to practical, functional and technologically advanced products.

In 1985, Franco Luini founded Tucano in Milan. The company devoted a great deal of attention to the emerging world of computing. In a practically untouched market, Tucano launched a variety of solutions for carrying the first compact computer in history, the now legendary Apple Macintosh Plus, designed by Steve Jobs. The first Apple computers came with a mouse and Tucano was the first Italian company to concentrate on mousepads, an iconic product that was sold worldwide. Tucano’s computer bags were ahead of the times and predicted a world that, within a few short years, would experience a revolution in habits and lifestyles.

In the 1990s the first portable computers were marketed and Tucano created Computer Comforts, the first complete line of high-tech, black bags designed to transport them. Soon after the company also began to focus on color; offering new collections that revolutionized the concept of high-tech computer bags, which met with unexpected success.

Continuous innovation carried the company beyond the computer bag concept and resulted in the development of Second Skin®, these unique neoprene cases wrap MacBooks or Notebooks like a second skin, adhering perfectly to the computer. Second Skin is the best selling and most copied product and in the world.

In 2005 the “slim” Work Out computer bag was created. This very colorful computer bag quickly became Tucano’s best selling product. The minimal lines of Tucano’s products harmonized well with the design of Apple products, and this allowed an opening on the international market.

In 2010 Apple announced a new product, the iPad, once again revolutionizing the IT marketplace. Tucano understood the innovative importance of this new device and began producing the first cases. The same thing happened with the introduction of smartphones, which inspired Tucano to create a line of covers specifically for iPhone and Samsung.

In addition, several years ago, Tucano created a collection of bags and accessories designed for travel and leisure, positioning the company in the travel and fashion industries.

A very important area for Tucano is its “Tucano for Business” division. This part of the company offers ad hoc design and customized products, researching solutions for major Italian and international companies. The corporate sector projects are the result of rigorous, client-focused research that revolves around the needs and requirements of each individual business customer. 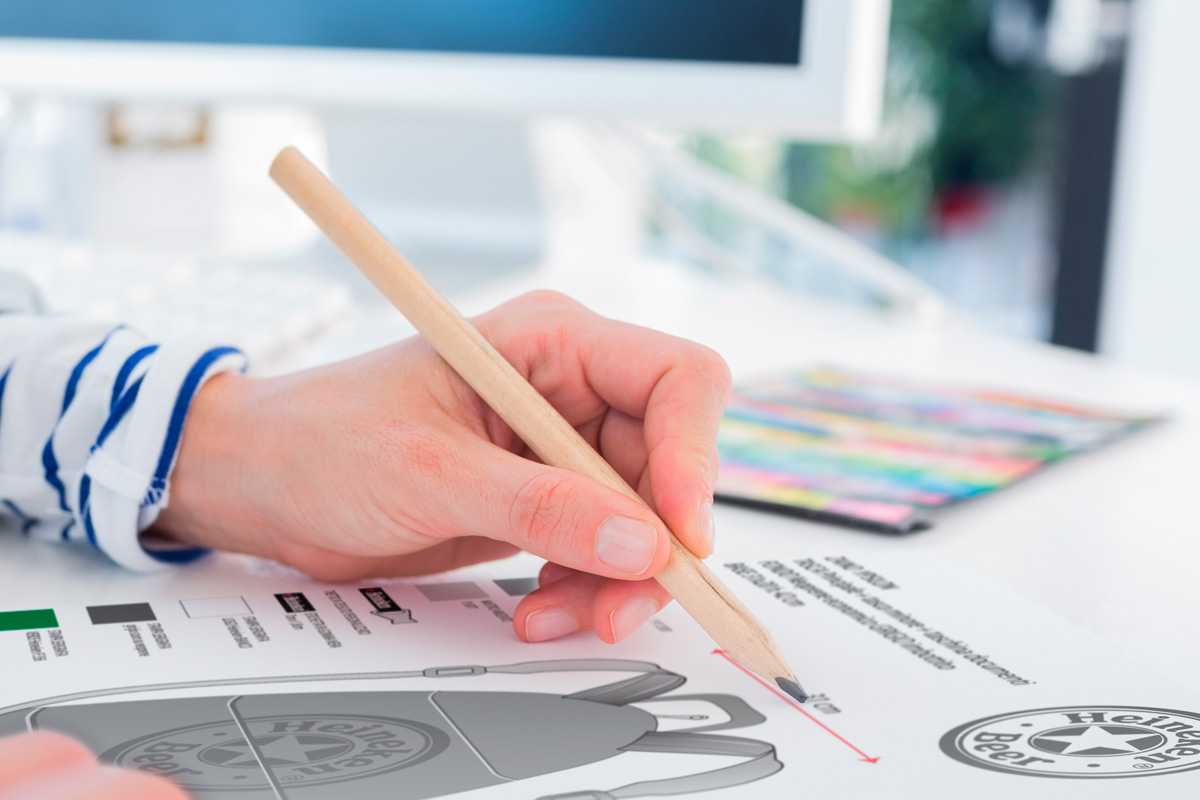 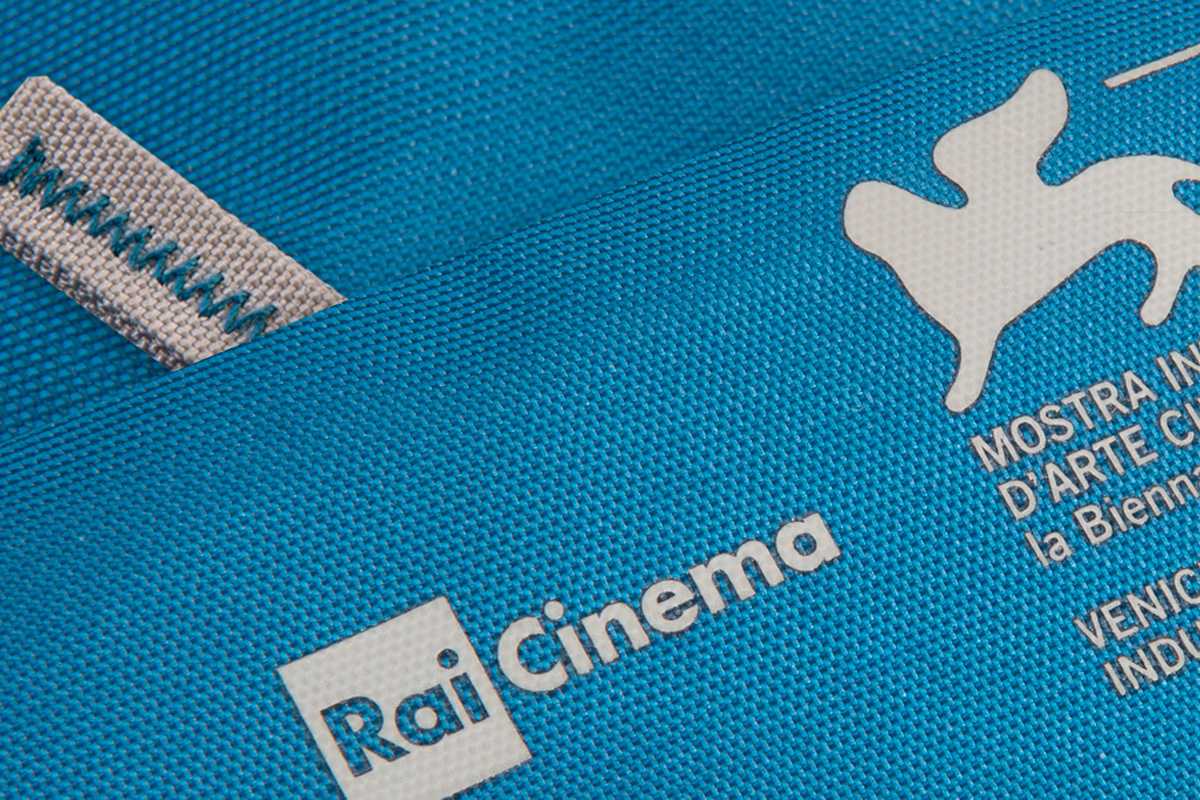 Tucano is present in more than 50 countries, with widespread distribution of its products—around three and a half million per year—and with a network of agents and distributors.

Tucano products can be found in computer and electronics stores, bookstores and multimedia megastores, in supermarkets and department stores across Italy and abroad as well as in the travel products’ areas in many countries’ airports.

Tucano’s headquarters in Italy and worldwide 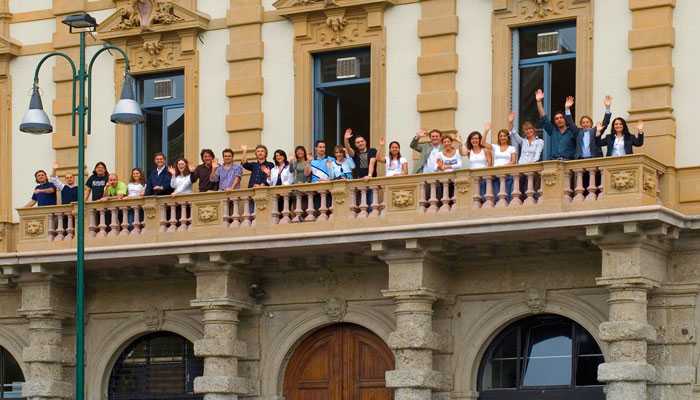 The company’s main office is in Milan, a few short steps away from Castello Sforzesco. This is also the company’s design and concept headquarters where new products are developed. 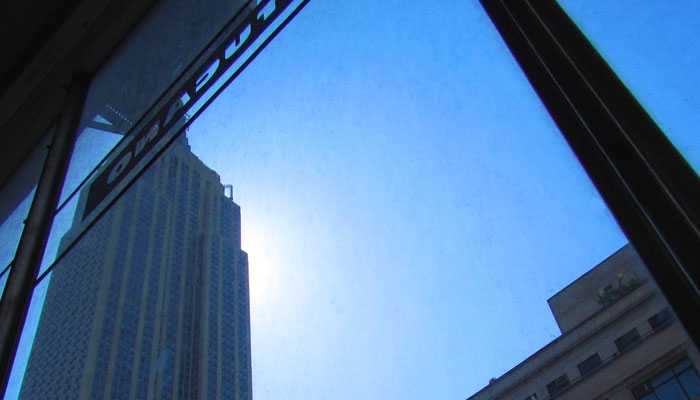 Since 2003, the US subsidiary has been handling the commercial expansion strategy, marketing, and logistics for the sales channels in the markets of the USA and Canada, as well as those of Central and South America. 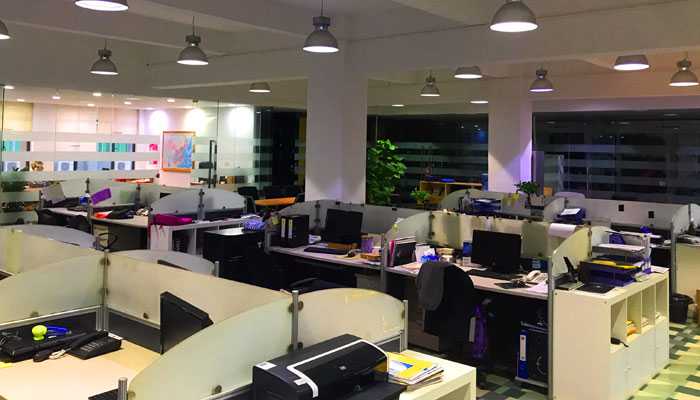 In Dongguan, since 2007, approximately fifty people have been managing quality control and commercial development in the Chinese and Asia Pacific markets. 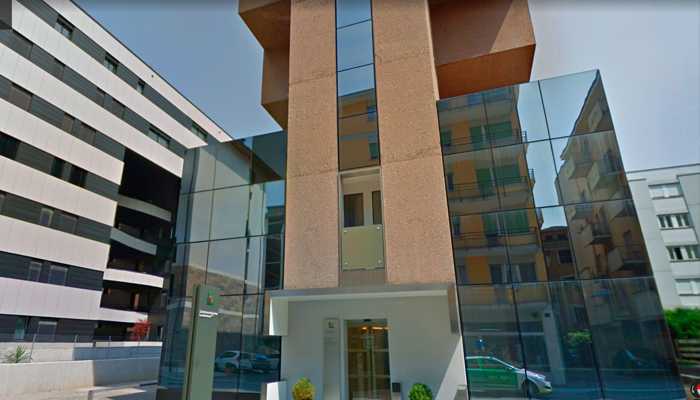 The Swiss company follows up on the marketing and sales of Tucano products on the Swiss market as well as managing the company’s relationships with its major European clients.

Tucano is the result of a product designed for everyone, easily accessible and easy to understand; products that intuitively respond to our needs and our habits, as well as to our desires. Tucano is a product and a company at the same time, able to combine simplicity and innovation, quality and reasonable prices, design and a sense of belonging to an Italian company that has been in business for almost thirty-five years.